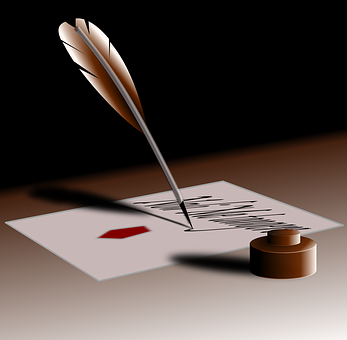 I loved playing with Barbies. I love doll houses. I love playing games like The Sims. I love being both the creator and spectator of all the stories. I enjoy peeking in the windows of my imagination to see what my invisible friends are up to.

I would spend hours sitting outside when I was little playing something that my brother’s tauntingly called “Stick People”. I suppose it wasn’t a cruel thing for them to call it, because that’s exactly what it was. I would find some twigs, maybe two or three inches long and they would be my stick people. I would find an interestingly textured flat rock that would be their house, and then play with them like they were dolls.

Not just any stick would do. There were specific trees that bred stick people. Female sticks were from Birch trees, and the males were from a type of tree that I don’t even know what it is, but there was one in my front yard.

I don’t remember the plot lines, stories, and lives that my stick people lived. It was likely similar to scenes from Gone with the Wind, or whatever scandalous activities were playing out in the soap operas that were popular at the time.

I’m sure my habit of playing with stick people is a story in itself. The truth is that even though I gave up the sticks, the stories have always been there.

That’s why I am including short story writing as one of the threads in the tapestry of my life.

Thank you for reading!

There is only one rule

~An it harm none do what ye will ~ And it really is just that simple.